Pulvis et umbra sumus.
Salve, humans!  I bring into being this ›BAND‹,
so that we can wipe out the boredom. There wonʼt be any restrictions
whatsoever, but a plot needs to be made so that we will have
something to work with. I decided to
only establish a theme, and from there we will sew together
the rest of the story. I will remake the albums we
used to have back in the day. All the characters will be in college, but
you will be the one to decide which major they have
(even minors. be creative!).
I will leave some suggestions in the comment section below, if
you have trouble picking one.    Thereʼs no need to change names,
I think thatʼs just confusing. We will, therefore, live in dorm rooms (I
think, so that we wonʼt upset anyone, that each will choose a
random number, and if two pick the same number, they will
have to share a dorm room). Thatʼs mostly it.
We will wonder through the campus and share a communal place where
(mostly) the episode will take place in. You know what needs to
be done. Type me a message, and the rest will follow!  Donʼt be shy,
I wonʼt hold a grudge if youʼll later decide to drop out. (ok, maybe Iʼll be kinda
disappointed, since you are giving up on your education!)
…Ȧnteℒṳc̤e̤m̤▪∙ℭℴℓℓℯℊℯ  …★
›ℬefore the daylight‹
d a r k ▀ a c a d e m i a
2 comentarii...
« Pagina anterioară123...6» Pagina următoare 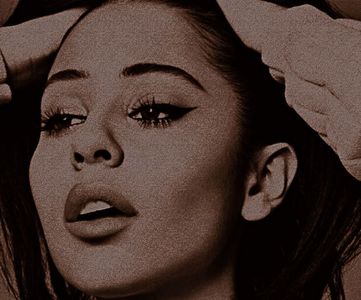 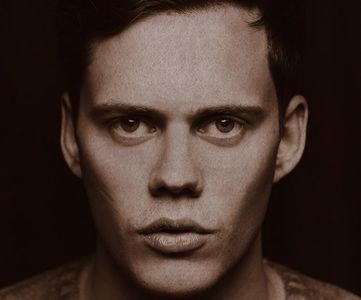 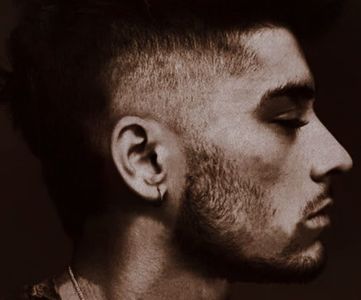 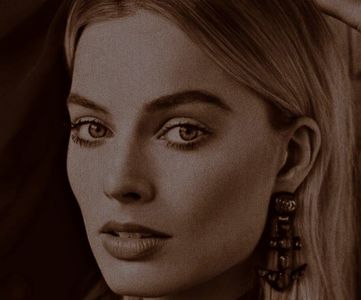 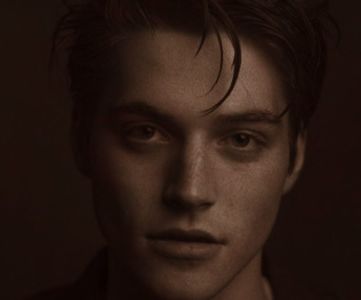 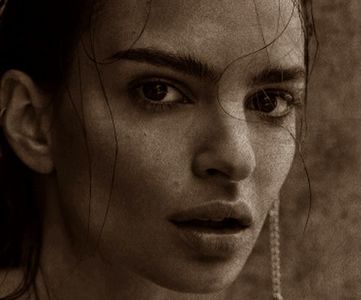 There are a few websites that have lists with college majors
Instead of copy-pasting the same info, I will drop them here:
I. www.mymajors.com/college-majors/
Ⅱ. collegemajors101.com/
Ⅲ. www.princetonreview.com/majors/all
Ⅳ. www.ramapo.edu/majors-minors/a-z/
I think that's sufficient.   Please consider a minor, so that the
characters will have commun interests. (if you are wondering why the
hell am I writing in English,  well, to be fancy, duuh!)
You also have to mention in which year your character is.
We will discuss more via dms. …★
Raportează