˓8ᵗ̣ʰ̣ℱ̣ẹḅṛụạṛỵ2020˒
T E M P T R E S S
· ⋆ * ✷ ˓Ṣẹc̣ọṇḍ[...]Ṣẹạṣọṇ˒ ✷ * ⋆ ·
Hurts me when I think about it
Someone else being in your bed
➲Q.ℒ̣ỵṛịc̣ṣ: Zayn’s Ọụṭṣịḍẹ.

C̣ịṇḍỵ: „Zayn, what is this? Why you got a hickey on
your neck? That’s why you went missing all night?
Because you were busy screwing another.”
Ẓạỵṇ: „I’m not doing this with you right now. I won’t
tell you what you want to hear. Not when it’s nothing.”
C H A R A C T E R S  R E C O G N I T I O N

ʿṬẉọ wrongs make no right, when it’s left, at least we ṭṛịẹḍʾ

M O M E N T S  I N  C O U R T
❛Mr. Malik’s innocence is presumed in a way that can’t  ❛Do we have the confession of the act itself on the recor
soften me at all. We face a real manslaughter and the  ding? Not at all. What we have is a man. A human. Trau-
inconsistency of Mrs. Keating blows me away. All I wa  matized by the loss of his best friend, even now, after 10
nt for you now is to judge with a clear head Mr.Malik’s  years. A man sharing an unfortunate event of his life. A
magnitude doings.Both of them strongly maintain this  night that at first seemed normal but soon turned out
man’s innocence, even though you all heard the recor  being one that will haunt him for the rest of his life. No,
ding... and he’s pretty much acknowledging the crime  not because he’s guilty for the death of Matias Rodrigu
without restraint. Do we need more? Do we really ne-  ez, but because Zayn Malik is a victim too, Your Honor.
ed to prove that the voice belongs to this man? I don’t  A victim of the system when teenagers are driven into
think so. Do we need to look out for more defendants  alcoholism and drugs. What could he have done? Get
while the prime suspect is breathing the same air as a  over the death of his best friend? Since when is a cri-
ll of us, right now? I don’t think so. But still.. it happen  me to share the loss of our beloved ones? I often talk
ed for an alibi to come out of nowhere that is.. beyond  about my deceased husband, does that also make me
my understanding.❜          O l i v i a P o p e  A n n a l i s e K e a t i n g        a criminal?❜

◤˓Gigi’s ẹṇg̣ạg̣ẹṃẹṇṭ party˒◥
„All I asked was for you to be patient..
and to trust me. You didn’t take not e
ven one of these options. Instead you
got engaged.   With somebody else.
And then you talk about me breaking
your heart? But you know what you
did to me? You stabbed me, Gigi and
you twisted the knife so bad in my w
-ound, that all I can feel right now for
you is contempt.”
∎∎ But the love I ḤẠḌ for you was real ∎∎
„Stop it! You can’t blame me for that, Zayn! I chose him because you forced me to!
Because you couldn’t assume what you felt for me. More than just a sexual attract
ion. If you would’ve done it, things would’ve been different now. I could have been
yours. And you mine.”

K E N D A L L
ʿYou’re doubting my friendship with Gigi, for what?
That inner frustration you just can’t get
rid of. You’re... I don’t even wanna say it. Are you
in love with Zayn or what in the name
of God is wrong with you?ʾ
★ ▬▬▬▬๑۩  قJ̣ẹṇṇẹṛ➲[...]F̣ịg̣ḥṭ.  ۩๑▬▬▬▬ ★
ʿAre you stupid, or what the Hell is wrong with you,
Kendall?! Am I in love with Zayn? Are you
for real? Just stop with all this bull until I smack you
so bad til you call mom again to step in
because you’re not capable to take care of yourself.ʾ
K Y L I E

◥◣..New Ỵọṛḳ ℭity➲United Ṣṭạṭẹṣ..◢◤
ℒ̣ọc̣ạṭịọṇ ܌Justin&Hailey’s ▐  „Where’s your passion girl? You didn’t invite her?”
mansion in Ṭḥẹ Ḥạṃp̣ṭọṇṣ. ▐  Rome asked, a little curious this time.      ▌
„She declined. Said she’s spending the weekend with her girl            ▌
friends to study for whatever exam she has.”                    ▌
I shrug right away.     „Makes sense. My lil sis still does homework. She’s 14.”
ʿI know I’m always in my head, some things, they must be saidʾ
◤❛1̣2̣ ḥọụṛṣ ḷạṭẹṛ❜◥
◣morning♥talks◢
„Sorry man, I’m just tryna keep the relationship
with your mom private. Press can’t hear sh*t.”
„If you hide it and you’re actually f*cking any of
my ex’s, don’t feel bad, brother... It’s all good.”
I smirk.   „Which one is it?”
„You’re way dumber than I thought, Flynn. No
offence to your parents.   How many ex’s of
yours you’ve seen tonight?”
„F*ck me If I know... I usually try to avoid them
not chase after them.” But then his face froze.
∎∎∎∎ „Ḥạḍịḍ.” ∎∎∎∎
„What the heck? Last time I checked, you both
were for real cuttin’ each other’s throats, dude.”

ʿIt wasn’t all bad now, was it? All the things that we’ve been throughʾ
Z A Y N „How’s your marriage treating you? How’s the married guy stuff?”
„I’m not ready to disappear yet. But anway, next is line is Flynn. Meanwhile.. we gotta find
you a wife so you won’t be way behind, brother. Wanna set up a casting?” J U S T I N
„Don’t think it’s necessary, for now I sent an application to the Bachelor, heard there’s
a new season coming. Imma be waiting for an answer now, who knows? Maybe I’ll be the next sensation.”
s u n p h o t o  r o l e p l a y
◢◤..©Ṭẹṃp̣ṭṛẹṣṣ ˓2020★2021˒..◥◣ 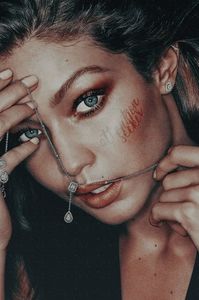 ˓ẠṬṬẸṆṬỊỌṆ ṢẸẸḲẸṚ˒ a person who tries to get attention, typically in a manner 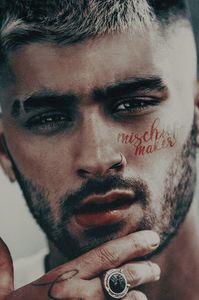 ˓ṂỊṢC̣ḤỊẸF̣ ṂẠḲẸṚ˒ a person who deliberately creates trouble for others. 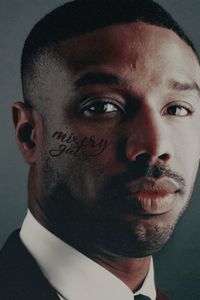 ˓ṂỊṢẸṚỴ G̣ỤṬṢ˒ a person who is constantly gloomy or discontented. 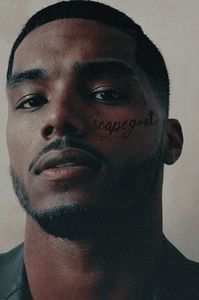 ˓ṢC̣ẠP̣ẸG̣ỌẠṬ˒ a person who is blamed for the wrongdoings, mistakes, or faults 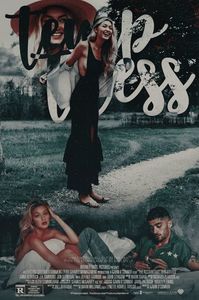 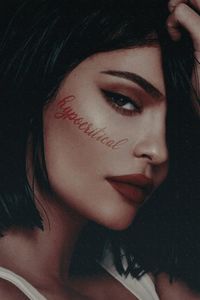 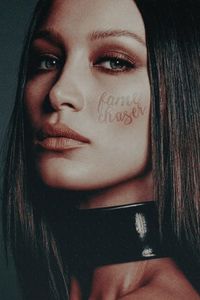 ˓F̣ẠṂẸ C̣ḤẠṢẸṚ˒ a person who is desperately seeking popularity and fame. 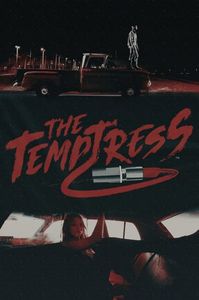 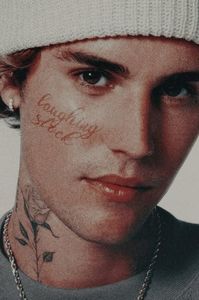 ˓ḶẠỤG̣ḤỊṆG̣ ṢṬỌC̣Ḳ˒ a person subjected to general mockery or ridicule. 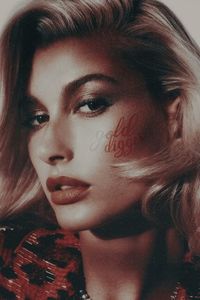 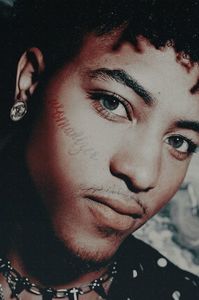 ˓ẈỌṂẠṆỊẒẸṚ˒ a man who engages in numerous casual sexual affairs with women. 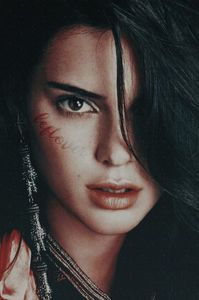 ˓ḶẸF̣ṬỌṾẸṚ˒ a person who is constantly in the shadow of somebody else.
Raportează