-
■》 ☆ Lara Crowft is a girl who likes adventures. Adventures and dramas.
●》 She is a girl who likes to play dangerously. She is not afraid and never gives back when it comes to getting something.
● It also has a perfect character. A rare and unique one. I could even say original.
○ She likes adventures and travel. She is a tourist and loves to travel on adventure.
¤ ☆ But, but she is also a collector
(Collect different things)
☆ ▪︎¤ ☆ ▪︎ • ° ☆
● And also her passions are, photography and she likes to unravel mysteries.
● He likes games. Both virtual and real.

● She likes to write a lot, she is a composer (writer / and inventor too).

● He knows Karate, he also has a black belt for the best fighter and he also does different sports. And not to mention that he also does gymnastics and ballet among others. ☆

● She is graceful and a person full of Charm ✔

□ Has all the skills that anyone wants.

-
■ She likes to swim, sing and dance. ▪︎ He also plays many instruments. Such as: ♤ ♡ ◇ ♧ °:》 Piano, Organ, (Piano Organ and electronics) Guitar, Violin, Flute, Drums, Harp, Rings. And many more. ☆
-
● He also likes Animals, Nature, Flowers and Rain.
》 He also loves children. She is a family man. But the phase is that she does not show her feelings because she is cold. She is different and special. She is really mysterious. 《□ ■}
-
■》 I can&#039;t say that I can describe her personality, because it is never the way some people want it to be. She likes to know what she is doing and she doesn&#039;t let herself be controlled by anyone at all. On the contrary! If you upset her, she&#039;s creepy.
● She can be passionate, if she wants to. But it depends if you like her ... OR if you can get close to her.
-
☆ Which is true that she likes to be lonely.
-
○ Her favorite color is Blue and White. (Okay, Black and White is not exactly a color, but it is not excluded either).
-
● She likes to use red lipstick as fire. She likes red and orange lipstick because they are very hot.
-
● She has many Hidden Names, which she keeps secret. And it has why. That&#039;s why it&#039;s unique and special.
-
● She has an original name, but she hides it under the identity of Lara Crowft, for certain cases. That she has to. You will even be surprised at how unique this girl is and how
It&#039;s special.
-
• ° •》 But I can tell you that her eyes are Blue like the ocean of the blue sky ... that&#039;s how she has them. And her normal COLOR is Black.
• Her eyes are also changeable.
° They become ● green, red and gray and different colors when they are playful.
○ The color of her hair is blond to white. But when it is a Full Moon, her hair turns yellow like gold and becomes shiny. But after that it becomes a very bright WHITE because of the Moon. Her hair is very long. When she goes into the ocean and swims, her hair turns blue. And when he does camouflage, he becomes Black as Night. And when she swims, her hair has different colors. Both red and orange, which after that, shaped the redhead. Silver, gold, or green. It&#039;s like playing Aurora Borealis in her hair and it becomes a rainbow.
-
● She stays in shape because of her activities, which she has ... and even so ... that&#039;s her style.
-
● He likes to know everything, to try everything, to try new things and to create things and invent different things.
-
○ What more can I say about her ... Except that, She, is the mysterious Girl, who someone will set her eyes on ... and she kind of wants to conquer her ✔❤
-
● Aaa .And let me make it clear to you! It&#039;s the sign of Libra.
☆ Let me tell you that she also has Charm and is nicknamed Sexy Mochii ❤✔
-
What HATE!

● Liars, cowards, traitors, envious gossipers! To those who give air, to be compared to someone or someone else, to be given false addresses about her, HATE fake people, fake people, those who think that everything revolves around them, the files, those who I think someone, and so on.

PS: This album is in progress ✔❤


Ps: Lara Crowft is strong, but she doesn&#039;t need someone&#039;s description to tell her who to stay with or not. Lara Crowft has more Hidden Names because she has more origins. (but even so it has only one pure origin! (It&#039;s Korean! South Korea) ✔
-
● Her blood is of a very rare type. She is part of top secret clans.
● She has several personalities due to the fact that she has changing eyes and hair as well. (And more! Because she is volcanic, you can&#039;t control her)

● Her favorite animals are Cats, but she also likes Wolves and Foxes because she knows what she wants and she doesn&#039;t like flatterers to wander around her too much. ●
● Her favorite birds are Swans, Pigeons, Eagles, Swallows,
Storks, Crows, Peacocks, Owls, Owls.
He also likes bats.
● Her favorite insects are Dragonflies, Fireflies, Butterflies, Ladybugs.
He likes Scorpios more (he likes to play dangerously by the way.)
Amm ..Usually she is passionate about Nature, Wild Jungle, Forest, Animals, Birds, Insects, Mountain, and Beach.
-

PS: As I promised you will meet Lara Crowft! Both here and in the subalbum you will see Lara Crowft both real edited and Animated ❤✅


Have a nice day! 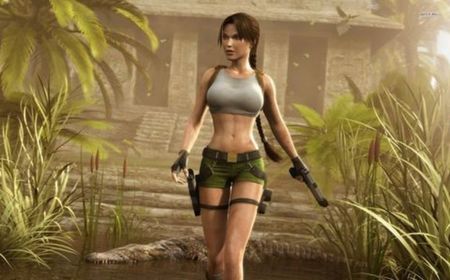 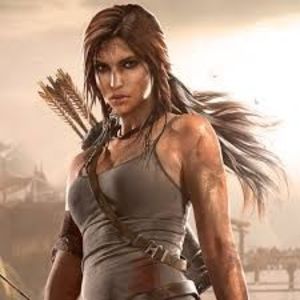 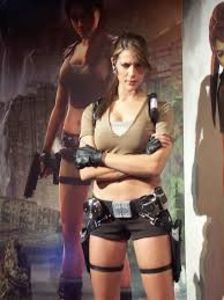 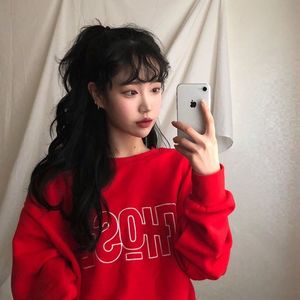 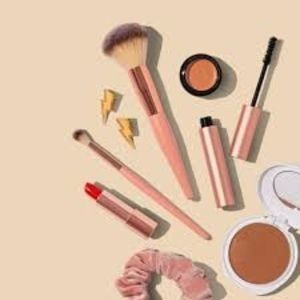