B A S E D B I O:
╰⸻⸻╯
· Full name character: Kaidan Magalhaes.
· Nickname: Kai, Kaye.
· Realm of birth (if earth, nationality): Spiritually, Venus. // French.
· Age: 26.
· Date of Birth: 21st of June, 1995.
· Gender: Male
· Preferred Pronouns: He/him.
· Race: Human.
· Sexual Orientation: Pansexual
· Languages: French (ML), Spanish (upper intermediate), Chinese (LR intermediate)
and Korean (see below) and American English (PR)
What is the level of Korean and how did they learn to speak it
(For non-Korean characters from other realms & other earth-countries):
Kai·s Korean level is that of an independent user.
He is able to read and write properly, even though certain constructions
still require some research.
He can sustain conversations on familiar subjects, though in spontaneous
speech he might have some unnatural phrasings. He is self-taught.
▄▀▄▀▄▀▄▀▄▀▄▀▄▀▄▀▄▀▄▀▄▀▄▀▄▀▄▀▄▀▄▀▄▀▄▀▄▀▄▀▄▀▄▀▄▀▄▀▄▀▄▀▄▀▄▀▄▀▄▀▄


A P P E A R A N C E:
╰⸻⸻⸻╯
· Skin Color: Olive skin.
· Eye color: Hazelish, lightish brown.
· Scars: N/A
· Piercings: A triple helix on his left ear, really subtle.
Right earlobe is pierced as well, but he is currently not wearing any jewellery.
And the nose ring.
· Tattoos: A few... In fact, many. Favorite one? Mandala on my scalp.
· Hair color: Naturally brunette, occasionally he will opt for pastel cool tones.

At first glance, Kai seems like an approachable person that is easy going
and makes rather good company. And this assumption is not entirely
erroneous; most of the time up for a conversation or whatever leisure activity,
all while carrying himself as apparently vivacious, he is very careful
with first impressions. It is only gradually, as he feels like the dynamic is secured, that Kai
will start to show his true colours, which could potentially
affect those who invest themselves in any kind of relationship with him.
He is by no means manipulative or abusive, but it would be safe to
say that his back lacks a bone or two and that he could act in ways
people wouldn·t expect of him. He changes interests with ease and little to
no remorse or consideration for the parties involved.
This doesn·t mean that he is unable to build and sustain deep connections with people.
He does long for substance and meaning, and once he truly engages Kai
does make a kind individual and a caring, supportive friend.

But any sword is double-edged.
To actually put up with Kai·s caprices requires one to be either too naïve or too invested,
because he is not an especially sly person himself.
All his mannerisms stem from self-absorption and pleasure seeking.
There are though people, quite a handful, who can read the weaknesses behind
his behaviour – the lack of stability, the questionable will,
the need for attention, the fear of inferiority. Those who understand these aspects of him
can make use of them in their favour. Kai is one unsure and doubtful
individual, he can hardly defend his positions or opinions due to a fragile confidence
in his logic and dread of being belittled. He has his own internal battle,
deeply rooted in the essence of his very being; he has put at war the purest form of love with one
desire that rots any being, human or not, the desire for a power
he cannot achieve. From this very conflict originate all the rest.


!Background:
Genesis. The emptiness, the nothingness, the void, the time of bliss.
A lonely bursting mass of gas wandering through the Universe as it slowly consumed
itself to extinction. At some point, the star has been pulled by a force incomparable with its
own; it couldn’t oppose any resistance as inertia guided it closer and closer to the rocky body.
But no explosion would trouble the deadly silence of the Space; instead, once colliding with
the surface of the Moon.
At that moment, everything became heavy, resonances were drumming in its’ ears and
the lights of the dark abyss would leave the newly born being in awe. It was the Space through
which he travelled for a time impossible to know. He moved at will, he stopped at will, he had
control, he had a will. Something was filling his core, a different kind of reactions, not chemical
ones this time. Feelings; love, joy. He felt like he could burst and vanish at any moment,
but he didn’t. Those reactions were not consuming, but fulfilling, they gave him life.

!Mimesis.
Years had passed; not that many to him, 26 in human perception. Little, did he know?
How is like to move away from your family? To forget about your identity. Everyone considered
him a easy catch, 0 strength and zero passion about what he is doing and no doubts, maybe he
had none. But he tried! He tried his best to get ready, growing up in a ghetto, in pourness and
solitude made him stronger and stronger. He ran away from what a messed up life meant and
is forming to became as powerful as he only desired about - vivacious and tenacious - those
chemical formulas are messing with his mind and body, but he is in control.

!Not okay with oversharing, so welcome to my Spotify list! 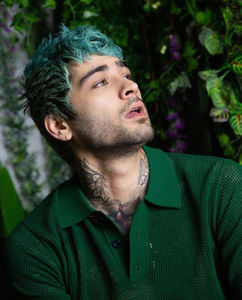 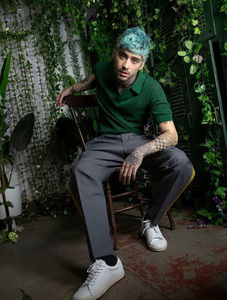 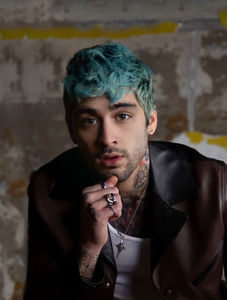 If you were a verb tense, you'd be plus-que-parfait 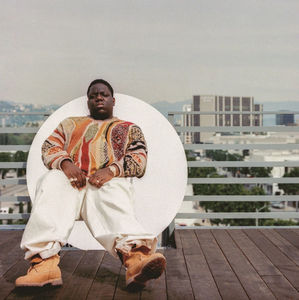 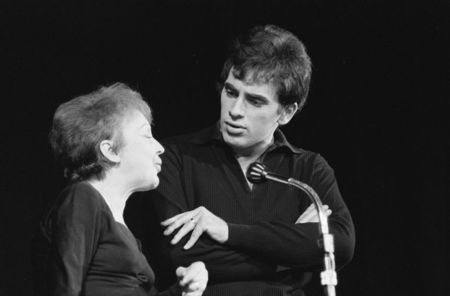 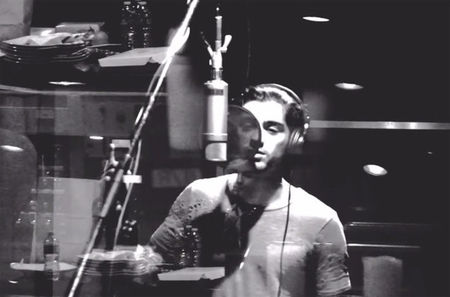 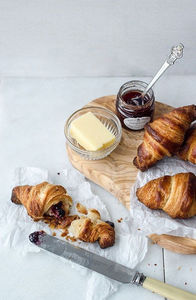 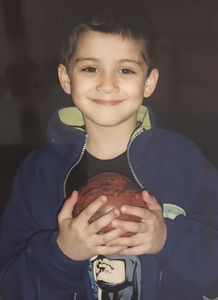 giving my entire heart to you 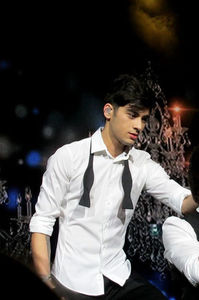 this is from my first serious gig... such a time. Merci beaucoup, Gordes! 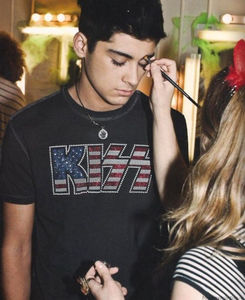 Waiting for H to do her magic!
Raportează

RomyElssler 30 mai 2021
I’m going to tag @you now, and you may tag someone else, and so on!
Raportează

GabrielRyser 31 mai 2021
I am a little lost to be honest.
Are we doing words too or just tag?

KaidanMagalhaes 30 mai 2021
youtu.be/gKUHc_knYBE
♥ Poor 'Zizou'...
The strength you need to sing this as a grand chanteur while the whole song is about how fragile your masculinity is in fact
Raportează

AlekzandreForbes 30 mai 2021
Those tattoos of yours. They really inspire me. Maybe you'll let me see them in detail someday. Would love to hear the story of each too. And somehow I want to draw one for you. May I?
Raportează

AndreasMilosevic 30 mai 2021
When I grow up I wanna be like you, brother.
Raportează

KaidanMagalhaes 30 mai 2021
So you'll probably be like your own self, 'cause right now I'm trying to be exactly like you! <3
Raportează

ValerieDArcy 30 mai 2021
bloody hell, not that one...
i look more like i'm planning to do something mischevious if i think about it
Raportează

KaidanMagalhaes 30 mai 2021
stop, you were such a cute bébé!
Raportează