Seize the night with a heart of gold

❝ƹvery man is a divinity in d̈ïs̈g̈üïs̈ë, a god playing the fool.❞
××ᵗʰofℳay☀ֆunphoto©
◯
◯     Λphitope     ◯
◯
▪ ℋere is a brand new band. K̳e̳e̳p̳ reading to find out what•s all the fuss ab○ut! ▪
◯
◯ K̶n̶o̶w̶ y̶o̶u̶r̶ h̶i̶s̶t̶o̶r̶y̶   ◯
◯
Let•s start with the beginning. At the zero point, there were two
supreme gods, Ghaasis and Antarr. These were a whole of som
ething we would call a husband and wife. Following a large-scal
e clash between the two, this whole broke apart, the two of the
m separating themselves, and with their separation and energy
separated, forming what now exists as the Seven Universes. Th
ese seven universes are: Aphitope, Ehatika, Diastovion, Ioqivar,
Jestriqar, Uliaroth and Milkway. With the creation of these diffe
rent realms, the two supreme gods became two different forms
of energy, so Ghaasis became the Goddess of the Dark, and Ant
arr the God of light. It has also been necessary (in order to keep
these new forms of life under control) to create several types of
gods, now divided into three ranks. First rank, represented by al
l-powerful Ghaasis and Antarr, the second rank is represented b
y the gods of each reality (in each reality there are 11 gods), and
the third rank is represented by the demigods, the fruit of love b
etween gods, 1st and 2nd rank, and mundanes.
Of all these only Milkway (the one in which Terra is present) has no o
wn gods, representing the vulnerability Ghaasis and Antarr had at th
e time they quarreled (each Universe representing a feeling). So as th
is reality was prone to misfortune, being left exposed, Aphitope (Univ
erse which represents the feeling of love) and all her gods had to prot
ect Milkway and Terra implicitly.
It all went very well until one of the gods of Nexus (the city of gods of A
phitope) Xhintos decided that he wanted unimaginable powers, wanted
to be a supreme god just like Ghaasis or Antarr. The Supreme Gods disl
iked this terribly, so they felt forced to take revange on Aphitope and ma
ke their lives difficult in terms of protecting the Earth. So they created an
d sent to Earth all sorts of subearthly creatures such as vampires, warew
olves, fairies, and many other creatures that might cross your mind. So t
he gods of Aphitope had to do something about it, because these creatu
res put the lives of the mundanes too much at risk. After many debates, t
he gods chose to close down in a gap between realities all these creature
s, and this improvised reality to be protected by both a seal (Naga) and by
5 guardians, the only ones who could break the seal and release the mon
sters. These guardians could only be women as their emotional power an
d energy were well above men•s, and each of them had one of the five po
wers that dominated Earth, namely air, water, fire, earth or quintessence.
Ghaasis and Antarr, not at all satisfied with the destruction of the balance they
tried to create, decided once again to interfere with the plans of Aphitope, by a
prophecy. This prophecy said that once one of the Ancestral Families (the ones
from which the guards were chosen) would give birth to a pair of twins (girl and
boy), the boy would be able to break the seal by the fact that he would have all t
he powers of these guards. The sign of the guards, but also their strength, consi
sted of five rings each had to wear. With this rings the guardians were able to ch
annel their energy too.
Once the twins were born, and more specifically the boy who could fulfill the prophecy, th
e gods of Nexus chose to send the boy to Terra, along with Nefarious (the God of War) to b
e protected at any cost. Xhintos, being in exile, managed to hear of it and went to Earth, pr
ecisely to help with the fulfillment of this prophecy, and somehow, he thought, to obtain fo
rgiveness from the two Supreme Gods. Nefarious, after all his the clashes with Xhintos felt
obliged to bring the five guardians to Earth, precisely to prevent this fulfillment of the prop
hecy.

The action itself begins with the arrival on earth of the guardians, as well as Ghaasis and Antarr, who wanted
to closely supervise this confrontation of forces. As for the characters, you are not confined at all; you can cre
ate any kind of character, from the gods of any reality to simply living people, not only on the Earth, but also o
n one of these worlds. Imagination is your only limit on this band, which is why I preferred not to make any re
ference to the mythology we all know, more or less, and to come up with something new that would not limit
us in any way. You can choose what powers you want to have, you can create any type of plots,basically all yo
u have to do is have fun! The album with the episode will be the only album where the role will be played, so t
he "field" is unlimited. You may say that you are in Nexus, on Earth, in a completely different realm, it is up to
you. If you have any doubts about the scenario, don•t hesitate to ask me! Below, you•ll find a list of characters
that I have created, but you can create many others. There is something more! When you send me a message
to join this band, please specify the fictional name of the character (if it is a goddess coming on Earth, for insta
nce, then you will have to choose a mundane name, but also the actual name the character in his/her Univers
e), and what kind of creature it is. P.S.: The gap in realms where the subearthly creatures are exiled is called Th
e Kingdom of Umbra. 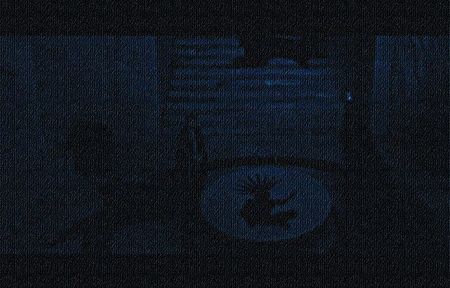 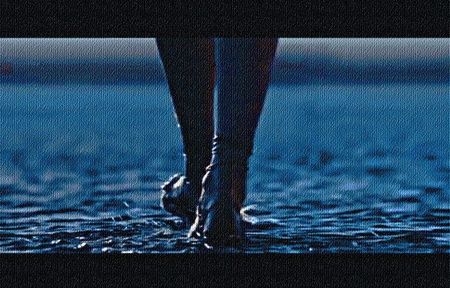 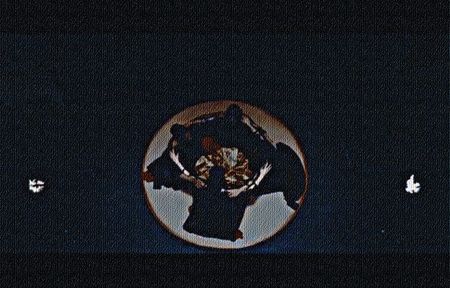 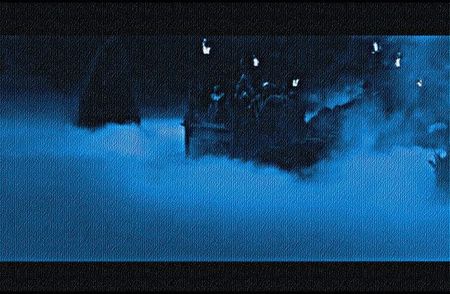 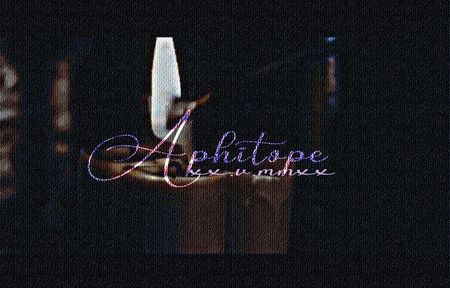 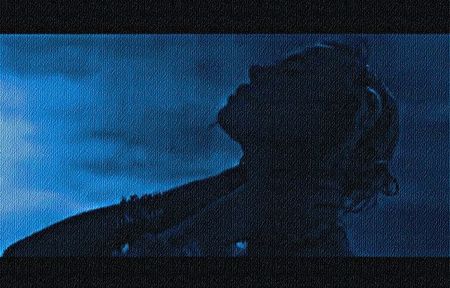 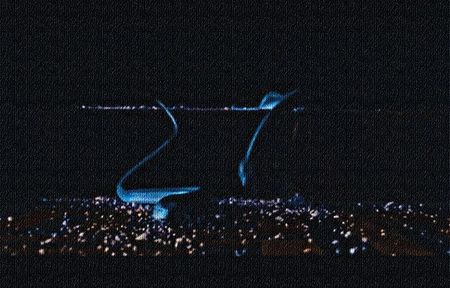 No m̅a̅t̅t̅e̅r̅ where you go 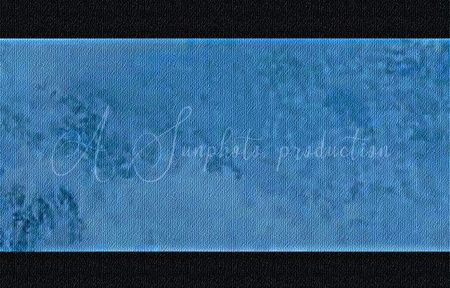 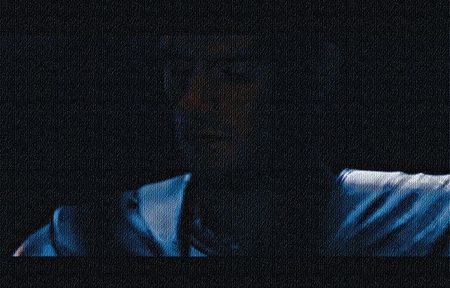 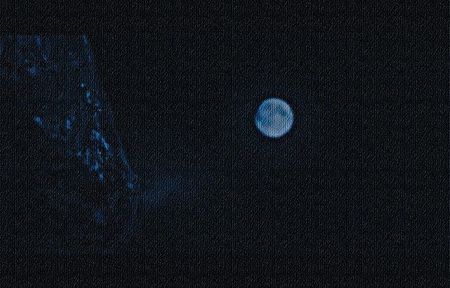 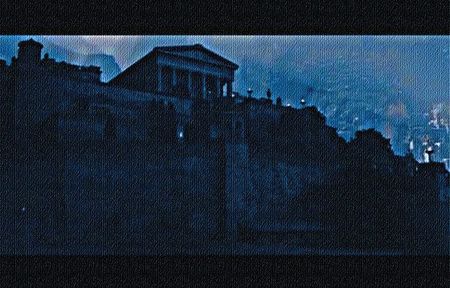 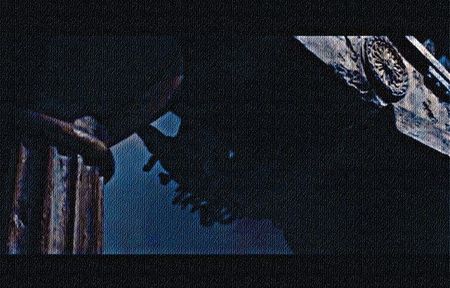